A Letter from Malawi

A LETTER FROM MALAWI 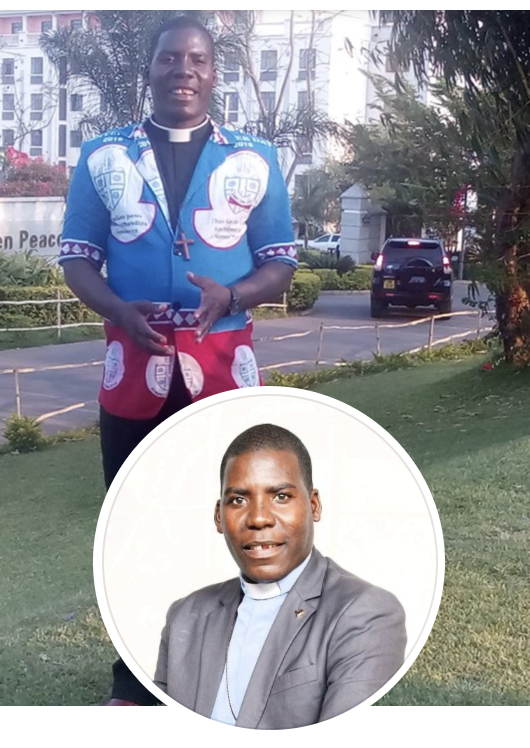 Beloved in the Lord

In this letter I describe how a typical Anglican Parish priest ministers in Malawi and to share some of the joys, problems and challenges that clergy face in their day to day ministry.

Malawi is a landlocked country in Central Africa bordered by Zambia to the West, Tanzania to the north and Mozambique to the East, South and Southwest. The 580 kilometre Lake Malawi (formerly Lake Nyasa) runs along the Eastern border.

LIFE OF AN ANGLICAN PRIEST IN MALAWI

The life of an Anglican priest in Malawi varies from diocese to diocese and from parish to parish within the diocese. For instance, in the Diocese of Lake Malawi there two types of priests. Those who serve in the city and urban centres, and those who serve in rural areas.

Those in the city and urban centres are perhaps better placed than those in rural areas. They enjoy some relative luxury in life as opposed to their rural counterparts.

Being a priest in the Anglican Church in Malawi is always regarded and viewed as a blessing from God which in fact it is to some extent. However, it must also be pointed out that being a parish priest in Malawi is the most sacrificial service one could offer to God. Parish priests in Malawi are always on duty 24/7. Parish sizes matter too.

Many parishes in the Diocese of Lake Malawi are extremely big for a single priest to serve.  Most of the priests are not priests in-charge but rather assistant priests who are supervised by their archdeacons. The average parish in Malawi has about seven outstation churches.