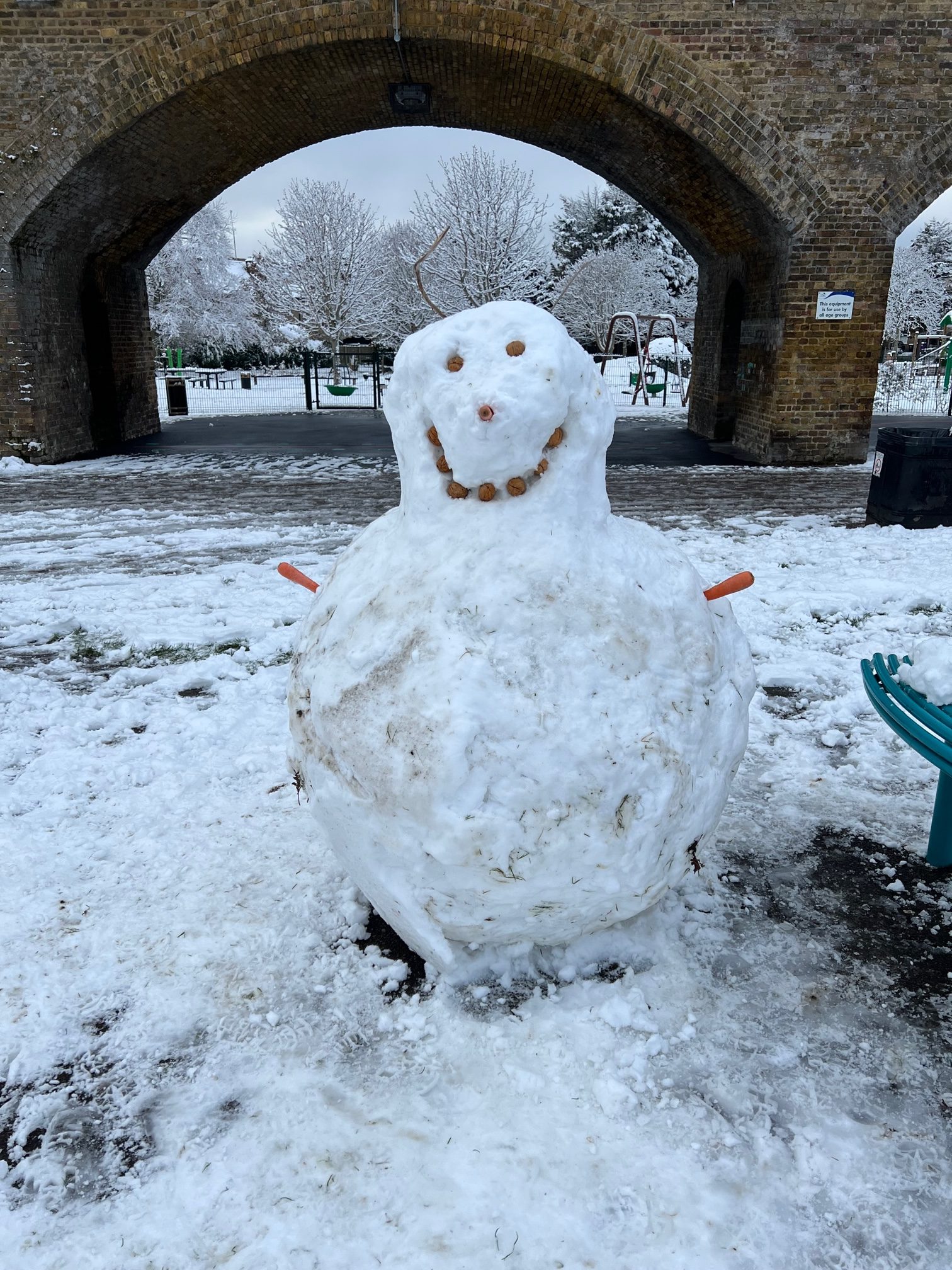 Will it snow at Christmas? … A perennial question, usually on the lips of children but also adults who long for the delight of a seasonal covering – as long as it keeps off the roads.

These days it is more often the lack of weather conducive to snowfall that troubles us most. Melting glaciers, droughts, excessive rainfall, storms, heatwaves and slowing ocean currents, all associated indisputably with human induced climate change are more the problem that afflicts us. True there are some still left for whom this can be explained away as anything but our massive despoliation of the planet with excessive emissions largely down to the burning of fossil fuel. There are also those who argue enthusiastically, with great conviction that the earth is flat and for numerous other conspiracy theories, but it still doesn’t snow as often or as much as it used to.

Beyond a wistful seasonal and festive Christmas card desire for snow, this winter will be extremely difficult for those suffering bombing and missile attacks in the European backyard of Ukraine. Pictures of families huddled in freezing makeshift shelters are stark evidence of an absence of the angels’ song ‘Peace on Earth, goodwill to all.’

A cynic might credibly say, “Thus it has always been!” That is true and humankind’s ability to display tremendous signs of altruism is equally matched by unspeakable acts of cruelty.

Every Christmas, writers such as this one note this Jekyll and Hyde phenomenon; Robert Louis Stevenson encapsulates the dilemma in his salutary story[i]. Having done so they turn to an abject plea for our better nature to prevail and a reminder that the birth of the Christ child in whose honour the festival was originally created is supposed to signify new beginnings for the better. It should be noted however that the very best of Christmas nativity scenes gracing many a church have a cross in the background to remind us of the journey that the holy child will make for us.

As far as the United Kingdom is concerned, it appears that this Christmas message is now embraced, at least in terms of categorisation, by fewer than 50% of those describing themselves as Christian for the first time since the 5th century arrival of the then pagan Anglo-Saxons.[ii] Bishops and other commentators have leapt to explain this in a variety of igneous ways but a decline in mainstream Christian adherence is evident all over the Western world. Of course, the decline is more than matched by the numerical growth of the Faith in the so-called Third World. Reasons for this and the apparent ascendency of secularism or perhaps types of spirituality without borders are not clear. From this writer’s point of view overall the Church, particularly in its more conservative forms, does give out a pretty negative messages of exclusion rather than inclusion.

… but will it snow this Christmas? This year the U.K. is enjoying/enduring an unusually early cold and snowy winter. However, the few Christmas cards that still feature religious themes often do so in the snow. I have received one showing the ‘Little Town of Bethlehem’ lying still in metrological conditions akin to northern Spitsbergen! True it does snow in the winter in Jesus’ town of birth and although we don’t actually know which month Jesus was born in the words of the carol despite everything still resonate, for ‘The hopes and fears of all the years are met in thee tonight.’[iii]

[i] Strange Case of Dr Jekyll and Mr Hyde (published 1886) is considered to be a defining book of the gothic horror genre. The novella has also had a sizable impact on popular culture, with the phrase “Jekyll and Hyde” being used in vernacular to refer to people with an outwardly good but sometimes shockingly evil nature.

[iii] O Little Town of Bethlehem is based on an 1868 text written by Phillips Brooks, the carol is popular on both sides of the Atlantic, but to different tunes: in North America to “St. Louis” by Brooks’ collaborator, Lewis Redner and in the United Kingdom and Ireland to “Forest Green”, a tune collected by Ralph Vaughan Williams and first published in the 1906 English Hymnal.

About the Author: Henderson, The Rev'd Dr. Nicholas