Government, faith or anything else by slogan?

Government, faith or anything else by slogan?

Government, faith or anything else by slogan?
Editorial, August 2021 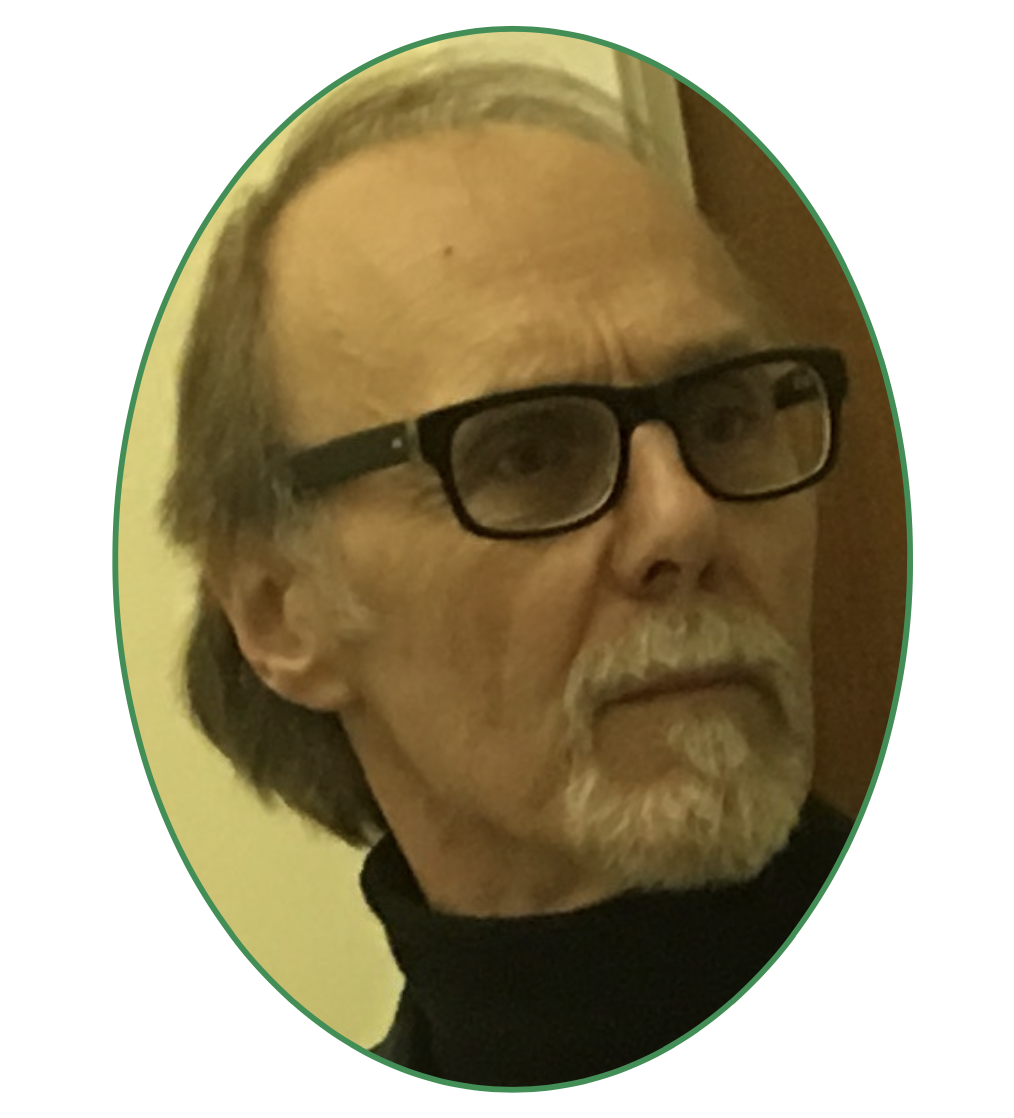 A slogan is a memorable motto or phrase used in a political, commercial, religious, or other context as a repetitive expression of an idea or purpose, with the goal of persuading members of the public or a more defined target group.

‘Take back control’ was the epitome of a successful and persuasive slogan used by the leave side in the unfortunate U.K. Brexit referendum some five years ago.

Subsequently, the political establishment in the U.K. has used a number of slogans such as the Covid -19 related ‘rule of six’, ‘hands, face, space’, the alliterative ‘build back better’ and not least the ultimately meaningless ‘levelling up’.  Each, often in the form of a memorable triplet has been used to express an aspirational better future, often based on nothing more than wishful thinking.

One wonders if the Church of England in its on-going quest for a resolution to the conundrum of same-sex attraction and the Christian response, has invoked a similar slogan-based theme?  ‘Living in Love and Faith’ subtitled ‘Christian teaching and learning about identity, sexuality, relationships and marriage’, looks like a heroic attempt either to elucidate and inform with a view to a decisive outcome, or an exercise in the proverbial ‘kicking of the can down the road’[1]?  In this respect the Church has at least remained true to the otherwise fruitless Windsor Report of 2004[2], which recommended not only the hapless and doomed ‘Anglican Covenant’, but effectively a moratorium of unspecified length on what is essentially the same question.

It is difficult to see, despite some pretty snappy presentation, how conservative and liberal views on the matter of same-sex marriage in Church can ever be reconciled?  In this respect however, two of the British Provinces have moved towards a resolution that might, to paraphrase another potential slogan, ‘get same-sex marriage done’.

The Scottish Episcopal Church has now accepted that same-sex marriages may be contracted in their churches[3] and the Church in Wales is engaged in a forthcoming synodical debate on the blessing of same-sex civil marriages[4].

So far so good, but one might respond Anglicanism is represented in about 144 countries and by 38 Provinces under their respective primates. Some of these Provinces are situated as religious minorities in culturally conservative areas of the world often under pressure from much larger and aggressively conservative faiths. Conversely, other largely Western Provinces are representative of culturally liberal areas of the world where democratic processes not only allow but also encourage reform and modernise. One, of course has to be careful in the use of these terms as for politicians, ‘reform’ usually means altering the previous regime’s laws to suit its own and the frequently heard ‘modernise’ simply means changing something to the view of the prevailing power.

Nevertheless, something will eventually have to give and this author does not see why the Church of England might even belatedly ‘give a lead’? It does after all claim to be somewhat disingenuously the ‘Mother Church’ of Anglicanism?

Meanwhile, the much-reported and scary military retreat from Afghanistan, a land where Christians, are a tiny persecuted minority and where Anglicanism is as relevant as men from Mars has sent shudders through the Western world.  This is largely an American led process, with brave, newly minted ‘Global Britain’ (another slogan) estranged and isolated from the EU, obediently on its coat tails. We now can do little other than wait to see if a more tolerant Taliban regime might emerge or alternatively a fresh wave of unforgiving militant and brutal Islamic terrorism.

Whatever the outcome one would like to think that the ‘Church Universal’ might ‘take a stand’, but that particularly slogan almost certainly will remain either aspirational or simply wait on the ‘Second Coming’.  At least then the bumper sticker ‘What would Jesus do?’ would be revealed as an answer, without the obfuscation of his tardy followers.

Given the magnitude of the current situation, not least that ‘global warming’ might just eclipse everything faster than we previously thought, ‘LLF’ could mean just about anything or nothing to a casual observer.

About the Author: Henderson, The Rev'd Dr. Nicholas