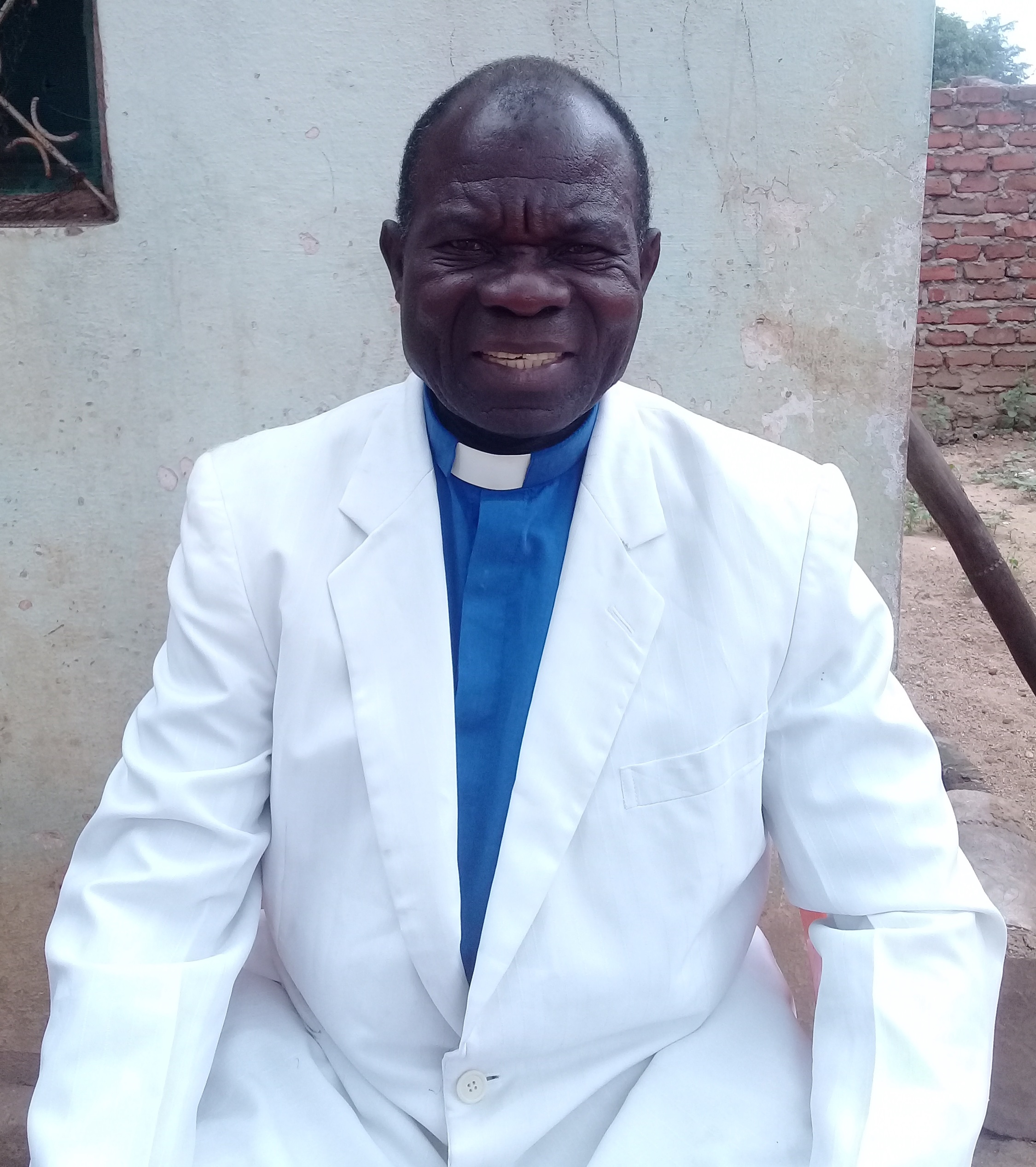 Tete Missionary Diocese,[1] [2] [3] which is about to be established, was formerly shared between the Diocese of Libombos, to the southern side across the Zambezi river. Whereas to the northern side of the river the area was under Niassa Diocese. Both dioceses are in the same Province of the Anglican Church of Southern Africa. (ACSA). Seeing that both dioceses are vast, the Archbishop of Cape Town, His Grace Thabo Makgoba, decided to increase the number of dioceses, following their requests due to pressure of administrative work and evangelism.

So Tete Missionary Diocese has been created from the unification of two sides of two dioceses to stand on its own.  Consequently, the area of the brand-new diocese is no longer part of Libombos and Niassa dioceses but of course it remains under the jurisdiction of the Archbishop.

The new diocese is very large covering the whole province of Tete in the western part of Mozambique.  It shares boundaries with Malawi, Zambia and Zimbabwe to the South. In Tete we currently have three parishes with huge geographical areas to administer and evangelise.We do not as yet have a diocesan bishop and the Archbishop currently administers the diocese. He has chosen a Vicar General (myself) to run the day-to-day duties in his stead until a new bishop is elected.I work amongst three main tribes of people, these are: the Chewa, the Sena and the Manyungwe people. There are also other small groups of people such as the Machangane. Most of the people here are farmers who live their villages.

The Mission Statement of the Diocese of Tete is as follows:

Our challenges in the new diocese include:

We intend to grow our links with the rest of Anglican Communion.

Finally, more about myself:

My name is Edward Thomas Joaquin Bukutu. Born in Mozambique but I grew-up in Malawi. I trained as a primary school teacher professionally. I received my calling while I was teaching. I left teaching to go to priesthood and dropped everything to go and serve the Lord.

Whilst I was teaching, I gained a certificate in theology through correspondence with The Timothy Training Institute of America. At present, I am also undertaking a bachelor’s degree with T-Net International, Minnesota, America.

About the Author: Bukutu, The Venerable Edward T.