Standing together in uncertain times: inter-church relations in Britain and Ireland through the pandemic and beyond.

Standing together in uncertain times: inter-church relations in Britain and Ireland through the pandemic and beyond.

Standing together in uncertain times: inter-church relations in Britain and Ireland through the pandemic and beyond. Dr. Nicola Brady 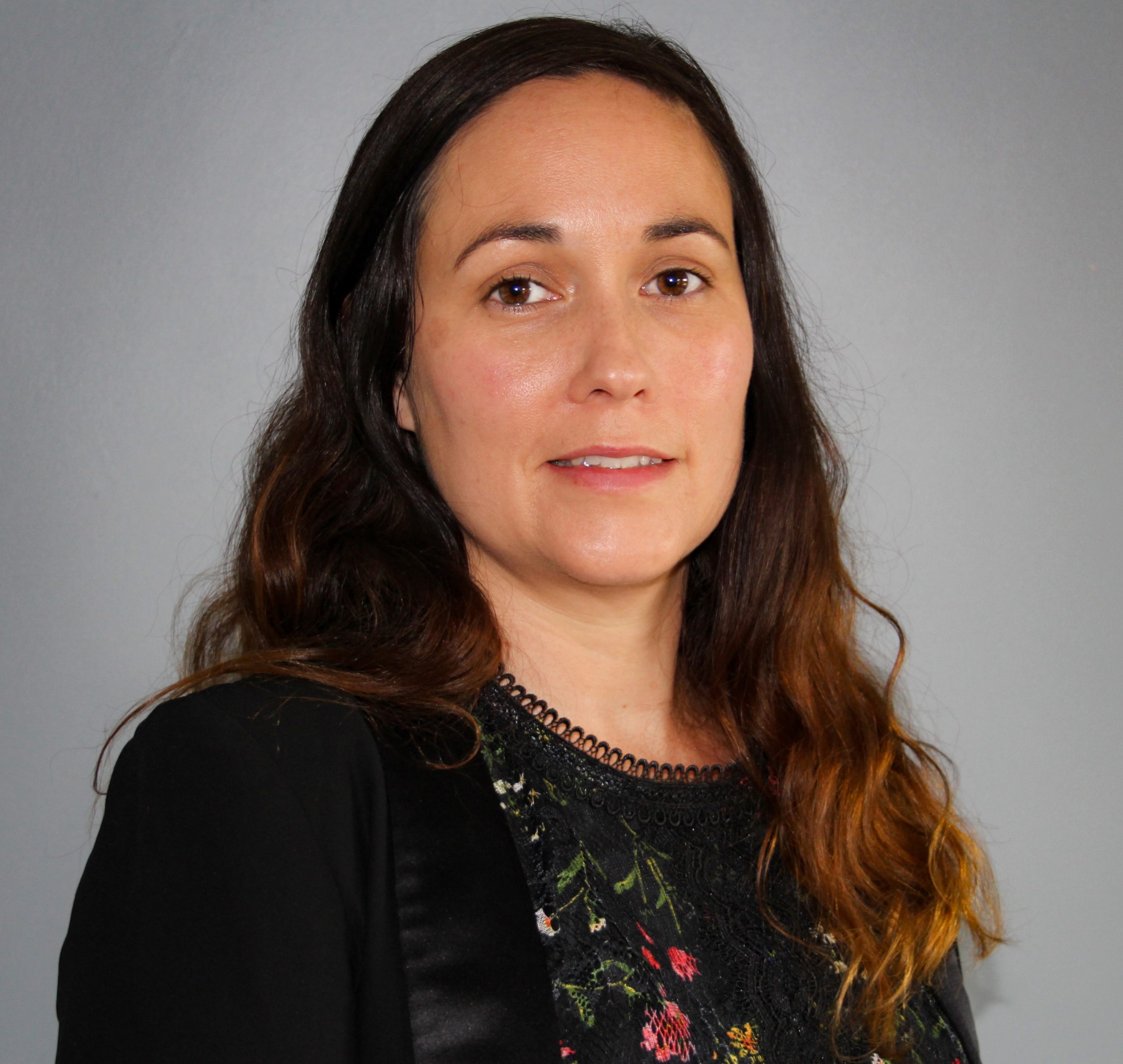 Dr Nicola Brady is General Secretary of Churches Together in Britain and Ireland (CTBI), appointed in January 2022. Prior that she served as General Secretary of the Irish Council of Churches (2016-2021) and Research Coordinator of the Council for Justice and Peace of the Irish Catholic Bishops’ Conference (2008-2016). She is a Director of Christian Aid Ireland and the Maximilian Kolbe Foundation, which works to extend the lessons of German-Polish reconciliation post-World War II to other conflict areas. She is currently Chair of the Steering Committee for the Synodal Pathway of the Catholic Church in Ireland.

“The impact of COVID–19 has prompted us to ask searching questions about what it means to be a community of Christian believers in today’s society.”

Co-Chairs of the Irish Inter-Church Meeting, 27th January 2021[i]

When the news broke of the Irish Government’s decision to introduce lockdown measures in March 2020 I was facilitating an inter-church gathering of Church Communications Officers in Dublin. We were due to be joined by several religious affairs correspondents for a discussion on media engagement with the changing religious landscape in Ireland. The conversation took an unexpected turn when our first guest arrived straight from an emergency Government press conference and informed us that we needed to begin planning immediately for church closures. The announcement was met with a degree of disbelief, which soon gave way to anxiety as the full realisation of what this would mean began to sink in: no Sunday services, no baptisms, weddings… and what about funerals? At that stage it was meant to be only for a few weeks, but we would find ourselves navigating the complexity and uncertainty of this pandemic over the next two years.

Those in leadership in churches felt torn between the responsibility to keep people safe and protect public health on the one hand, and, on the other, the need to provide pastoral care and support people’s spiritual wellbeing, without losing that sense of being part of a worshipping community. In the different jurisdictions across these islands church leaders faced challenges in engaging with government to establish what would be considered necessary, safe and, consequently, permissible in rapidly changing circumstances. Often they found themselves doing this in a context where the significance of faith, and faith communities, to people’s lives was not well understood.

[i] ‘Something Other Than A Building’ Report – IICC Co–Chairs Response, 21 January 2021 https://www.irishchurches.org/news-blog/5454/something-other-than-a-building