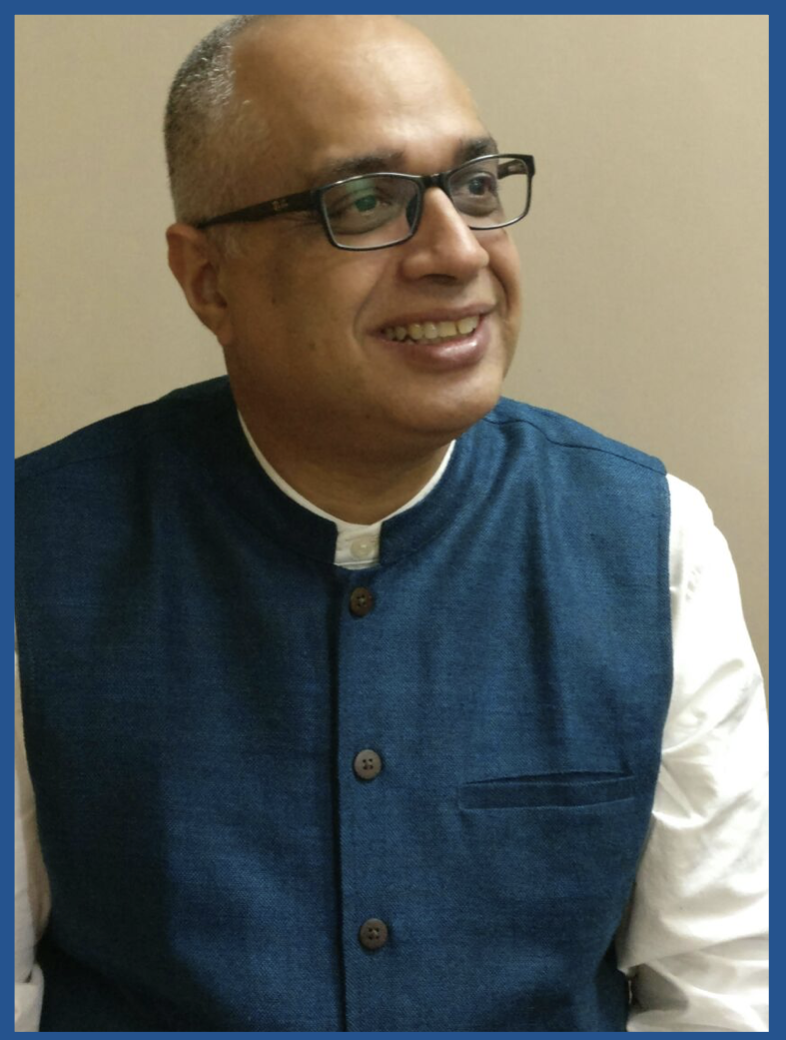 This Article is based on the text of an address delivered by the Rev’d Marc Billimoria,
Warden of St. Thomas’ College, Mount Lavinia at the public  meeting held in 2018
to commemorate the bicentenary of the arrival of the CMS Missionaries in Ceylon

The Anglican Communion as it exists today owes much to the various missionary societies that emerged from the 17th century in the Church of England to take the Gospel and the Church to new lands. Anglican (or more accurately Church of England) presence in the far flung colonies of the Americas, the Caribbean, Africa, the Far East, the Middle East, South Asia, Australasia, etc., was due to the combined efforts of early  Colonial Chaplains who ministered to the British military and civil services personnel and later of the missionary societies such as the SPCK, SPG, CMS, UMCA and smaller societies such as the Oxford and Cambridge Missions to India and the missionary arms of the Anglican monastic orders (for both men and women) that emerged in the second half of the 19th century.

This year the Church of Ceylon celebrates the bicentenary of the arrival of the Church Missionary Society (CMS) to the shores of our island in 1818.