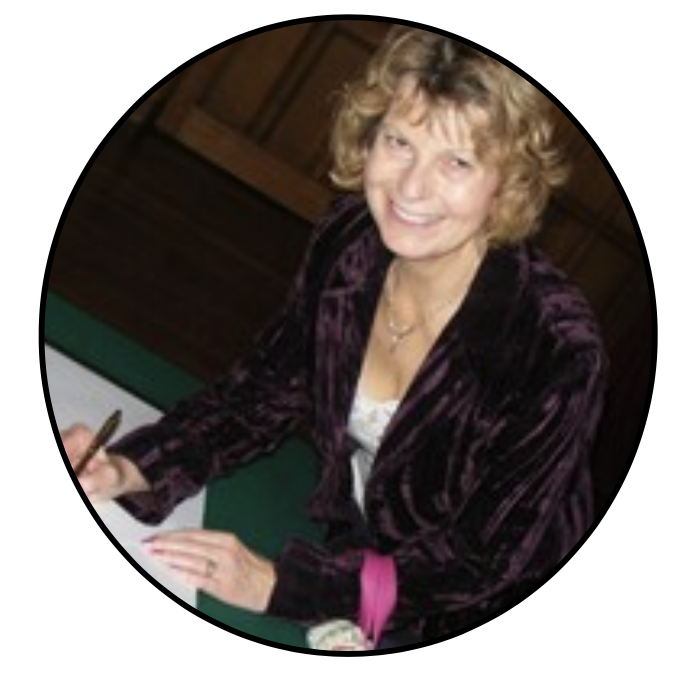 Spirituality and Ecology: Religious Wisdom for the Future

The UK-based World Congress of Faiths, in collaboration with the Parliament of the World’s Religions, held an on-line conference on 29 April to explore the interplay between spirituality and ecology.

Revd. Dr Alan Race, Chair of the WCF, welcomed nearly 100 people from around the world, explaining that they would hear from five faith traditions, saying: ‘We live in the Anthropocene – the time of human domination of our environment, our climate, and hence all life.  While scientific discoveries should be celebrated, so must the ancient wisdom of interconnectedness and our place in this world – in a wider philosophical, wisdom, and religious sense – demands greater reflection.’

The first speaker, Sir Partha Dasgupta, professor emeritus of Economics in the University of Cambridge, UK, whose report ‘The Economics of Biodiversity’ faces the difficult issues head-on, immediately challenged the audience and conventional faith thinking about God-given responsibilities, proposing that the idea of ‘stewardship’ is wrong.  The fact is that the earth, the source of all our assets and resources, sustains us and not the other way round. Therefore, if we damage the earth, we destroy our economic future. We are currently indulging in bad economics, by attempting to justify environmental destruction as a necessary evil enabling wealth creation, but the calculation of GDP does not “cost in” the depreciation of natural assets, and so encourages exploitation rather than protection. The true value of “silent, invisible Nature” must be priced into services and products.

Charanjit Ajit Singh, Vice-President of the World Congress of Faiths, member of the Peace Commission of the International Association of Religious Freedom, believes passionately in linking faith-based spirituality to environmental concerns. She took up the theme that humanity comes from and is part of nature; we are therefore an integral part of environmental degradation and must be part of the solution. Many of these solutions lie in religious scriptures and thinking, for example the call to “Rejoice in the Infinite who Resides in Nature” in at the core of Sikhism.

Imam Saffet Catovic, a Trustee of the Parliament of the World’s Religions and of its Climate Action Task Force, and founding member of the Global Muslim Climate Network, addressed the subject from the viewpoint of Islamic ecology. As a former adviser to the Obama White House on Environmental Stewardship and Climate Change, Imam Catovic endorsed the need to draw on all resources to confront climate change. These must include the knowledge and commitment of the faith traditions working together and also ancient and ancestral wisdom which is too often unrecognised. It is essential to read the signs of Nature around us – they point to how we should behave correctly.

The Hindu perspective was presented by Rita D Sherma, the Director of the Center for Dharma Studies at the Graduate Theological Union, Berkeley. In her faith tradition, gratitude for nature, and the belief that it is the source of divine revelation, hold a central place. The concept of the Earth as our Mother should be complementary to modern scientific understanding, but modern Hindus risk losing sight of this, as the principle of symbiosis with Nature is not recognised by commerce or within the Western concept of ‘stewardship’.

Inuit Shaman Angaangaq Angakkorsuaq also spoke passionately about the principle that humans are custodians of the Earth, which is embedded in Eskimo/Inuit culture. This means that war between people is also a war waged against the Earth. Greenland is Ground Zero for climate change, with rapid ice melt since the early 1960s, yet so-called ‘educated’ people have persisted in ignoring the evidence and prioritising economic growth. Now science is proving folk wisdom to be true, and we must draw on the spirituality that lies in human interconnectedness.

Kusumita Pederson, Professor Emerita and Co-Chair of the Interfaith Center at St. Francis College, New York, who was involved in the UN Environment Programme book ‘Faith for Earth, a Call for Action’ that partly inspired this seminar, summarised the discussion. Her reflections on the proceedings were that tackling climate change demands an urgent re-set of attitudes, practices and knowledge; listening to science while also engaging more with Nature itself; and recognising that effective eco-practice encompasses ‘inter-being’ and the sacramentality of Nature. Ancient and indigenous wisdom should be embraced by choosing respect and love over apparent short-term self-interest.

Formerly Development Officer for the World Congress of Faiths

About the Author: Kartupelis, Jenny