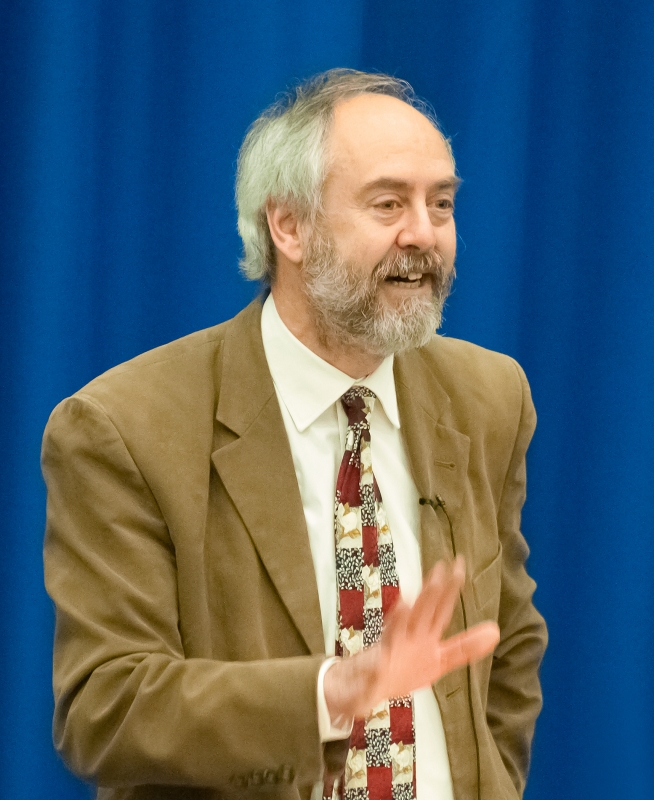 There is a massive change going on in religious attitudes to assisted dying (by which a person is given a prescription for a lethal potion, which they themselves then order and take).

However, far from being a modern issue, the problem of having to endure a painful end to one’s life has long been recognised. In the Apocrypha, for instance, the Book of Ecclesiasticus even expresses the view that ‘Death is better than a miserable life, and eternal rest than chronic sickness’ (30.17).

A key factor for those wishing to die is the desire to avoid pain. However, it is not just physical suffering that appals them, but a range of other situations: the humiliation (in their eyes) of failing powers; the limitation of their ability to enjoy life; their dependency on others; the lack of control over their bodily functions; the sense that they have nothing to look forward to save ever-worsening decline; the unwelcome image of being sedated into a state of narcotic stupor in their final days or with their bodies sprouting a forest of tubes.

Of course, there are many who regard the above as a regrettable part of the natural cycle of life, to be mitigated through medical care if possible and to be endured if not. That is entirely their prerogative and must be respected. The question is whether those who wish to avoid that pain and indignity should have the right to do so? And whether other people have the right to prevent them making that choice about their own life?