Previous Next
Some Anglican Social Responses Countering the Thatcherite Socio-economic Dogmatism: A reading by an outsider with an inside-insight

Some Anglican Social Responses Countering the Thatcherite Socio-economic Dogmatism:
A reading by an outsider with an inside-insight 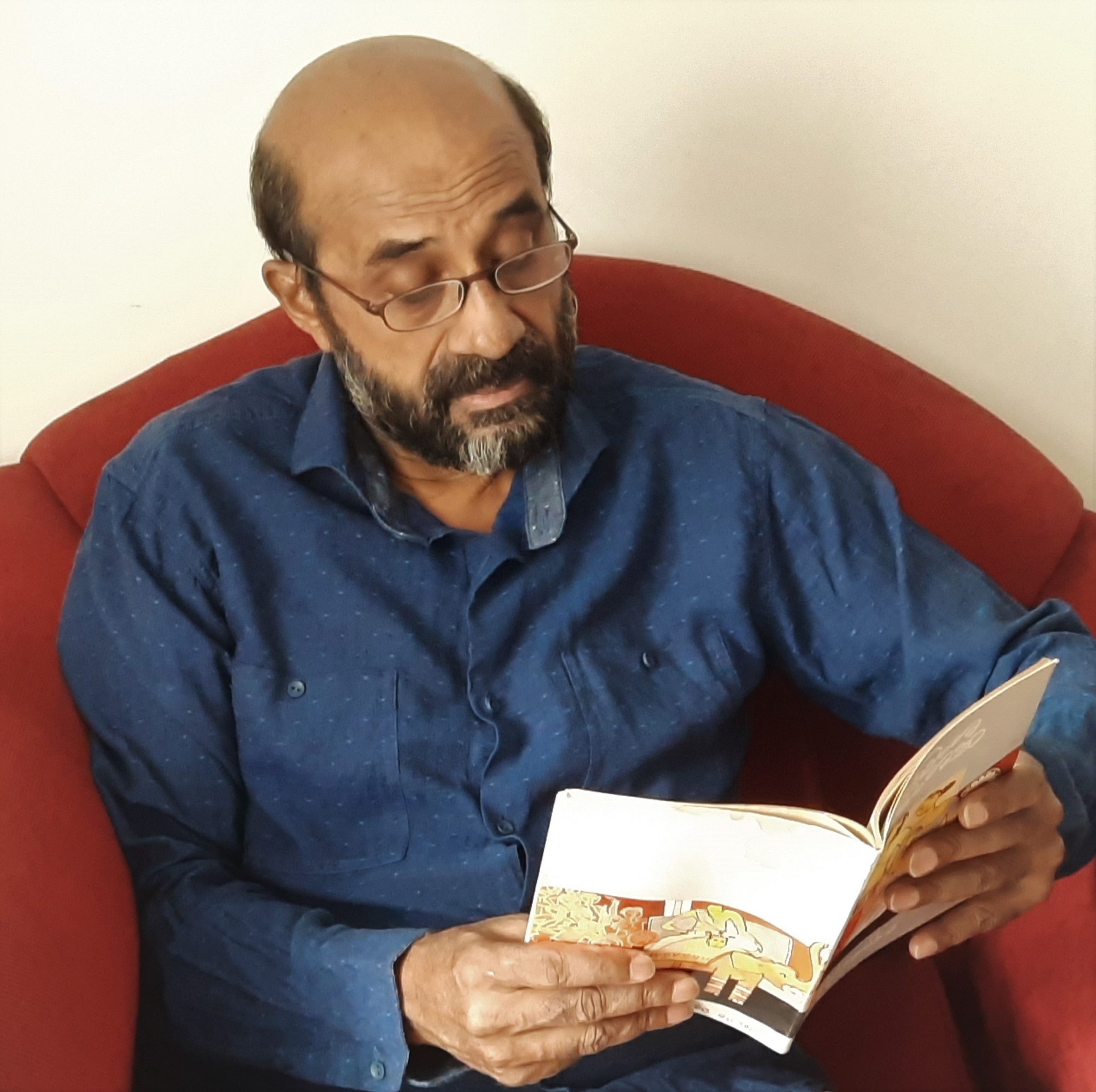 Margaret Thatcher, the first female, three-times Prime Minster of Britain (1979 -1990), also known as ‘The Iron Lady’, assailed by internal feuds and the poll tax crisis, was basically ousted by her own colleagues. She was succeeded by the comparatively weak Tory leadership of John Major, only to allow a Labour regime of Tony Blair at Westminster. He was also three times PM (1997-2007), but arrived at a dead end, shamefully aping the leadership across the pond in Washington DC regime under George W. Bush, particularly over Iraq. The rest is history, creating a bitterly divided world more so via the 9/11 destruction of the twin towers in New York,  July 2005 London Bombings, the rise and fall of IS and the American First campaign of the devastatingly pathetic presidency of Donald Trump. The global health crisis caused by the vicious virus Covid19 since end of 2019 until the time of writing this piece in July 2021 even though the vaccinations are being rolled out to the global population, a catastrophe far from being over.

History seemed to stop in the entire year 2020 and the next half of 2021 too. I am not referring to the evidence less speculation of Francis Fukuyama in the late 1990s with the equally speculative thesis of the Clash of Civilizations by Samuel Huntington. These two revised their original theses substantially[1] or least their disciples have now reinterpreted arguably to salvage their gurus of arguably ‘a doom prophesy’.    It is in this context that the people might wish to imagine or reimagine socio-politically afresh as if to fix the ‘havoc with the hope’ of returning to ‘a relative normality’ which the world desires desperately.

[1]. See. Fukuyama’s Identity: Demand for Dignity and the Politics of Resentment, Farrar, Straus and Giroux, NY. 2018. Here as some argue he clarifies his previous thesis ‘end of history’ while some others suggest as an apology. However, Fukuyama more than Huntington was intellectually honest about his ‘after thought’ in this 2018 text.

About the Author: Hettiarachchi, Dr. Shanthikumar